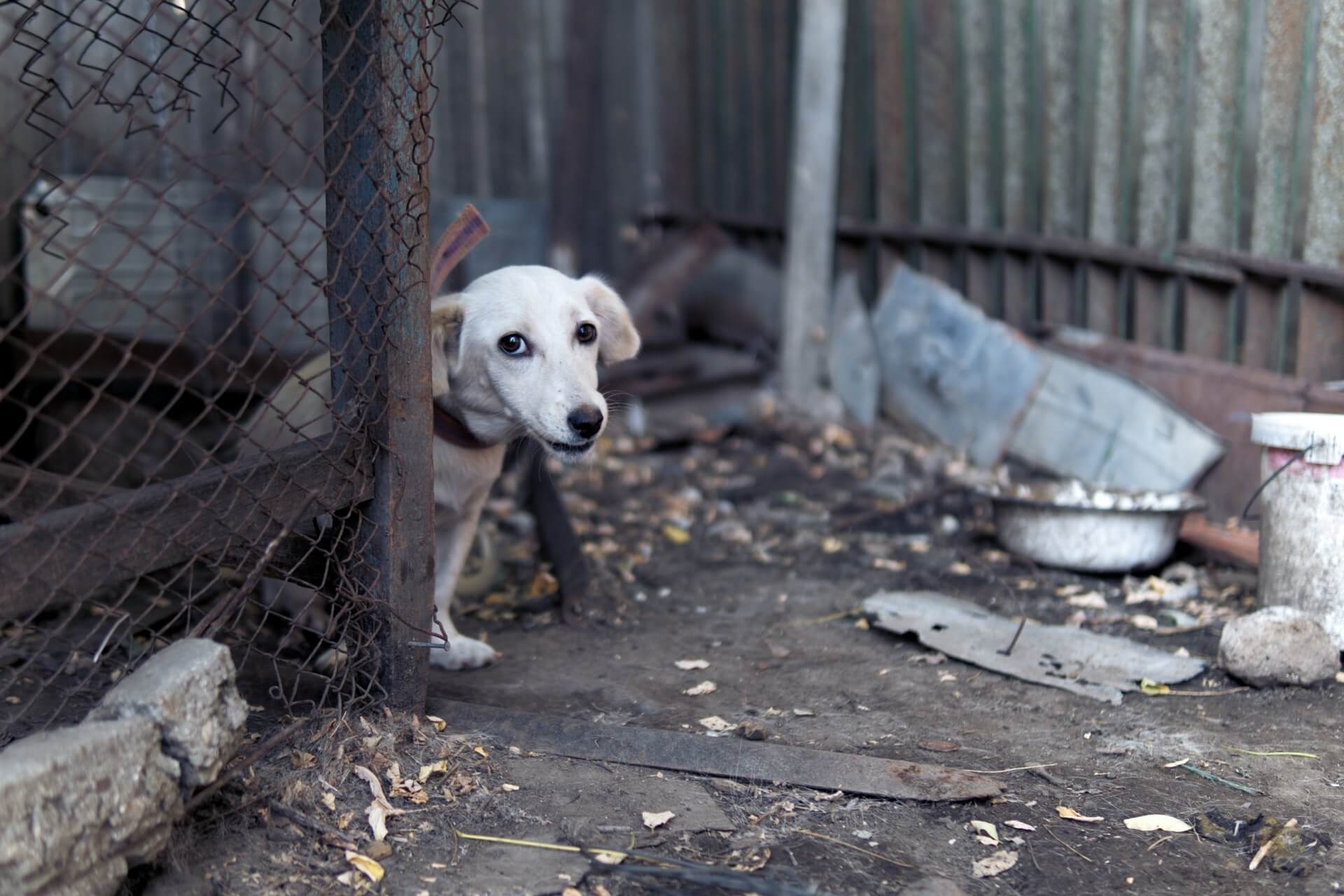 If you are a regular reader of this blog, I’m sure I don’t have to explain the human-animal bond. According to an AVMA survey, 85% of dog owners and 76% of cat owners consider their pets to be family members. Studies show that sharing our lives with pets can have significant mental and physical health benefits.

One type of human violence associated with animal abuse is domestic violence. One study revealed that 89% of women who had animals during an abusive relationship said their animals were threatened, harmed, or killed by their abuser. Abusers exploit the human-animal bond and use it to control or harm a human victim. Victims of domestic violence often report that they have stayed in an abusive relationship out of fear of what will happen to their pets if they leave.

The Michigan statute prohibiting animal cruelty, MCL § 750.50b, was revised effective March 21, 2019. The amendments to the statute created first-, second-, and third-degree animal cruelty. First- and second-degree animal cruelty, which apply to companion animals and situations where the defendant has threatened to violate or has violated the statute “with the intent to cause mental suffering or distress to a person or exert control over a person,” acknowledge The Link® and the human-animal bond.

One reason for this is the Michigan statutory sentencing guidelines. In felony cases where there is no mandatory sentence, the court is required to consider the statutory sentencing guidelines. The guidelines assign points based on the defendant’s prior record (PRV) and the relevant offense variables (OVs), which are determined by crime group (crimes against persons, property, involving a controlled substance, against public order, against public safety, or against public trust). The intersection of the PRV and OV scores are then located on a grid according to crime class, which is determined by the seriousness of the offense and provides the recommended sentence, which may include jail or prison time.

Violations of MCL § 750.50b are considered crimes against property, as animals are legally property, and they are scored under the Property OVs. OVs are scored a point value based on the crime or method used in the crime. With the exception of one 5-point offense, five of the twelve current Property OVs cannot be used for animal cruelty crimes due to the use of the word “victim,” which legally is not applicable to animals. Of the remaining seven, three of those OVs are statistically unlikely to happen. Therefore, even if the defendant scored the maximum point value in the remaining four OVs (45 points), which is still unlikely, he or she would not reach the level of any jail or prison time, no matter how heinous or brutal the crime inflicted upon the animal, unless he or she also had PRV points.

We are collaborating with other stakeholders to propose amendments to the OVs that apply where a companion animal is the victim so that the sentencing guidelines will appropriately reflect the seriousness of these offenses and fulfill the legislature’s intent in amending the anti-cruelty statute to increase potential sentences. Intentional, violent acts of torture or death to animals should be sentenced differently than the intentional destruction of inanimate objects. Crimes against animals must be taken seriously because they are really crimes against society and are often related to violence against humans.

We are going to keep working to improve animal welfare and create a more humane community while serving as a voice for the animals through advocacy. Together, we can continue to make a difference in animals’ lives. If you know someone who you think would be interested in this information, please share this article and encourage them to sign up for our Legislative Action Network.