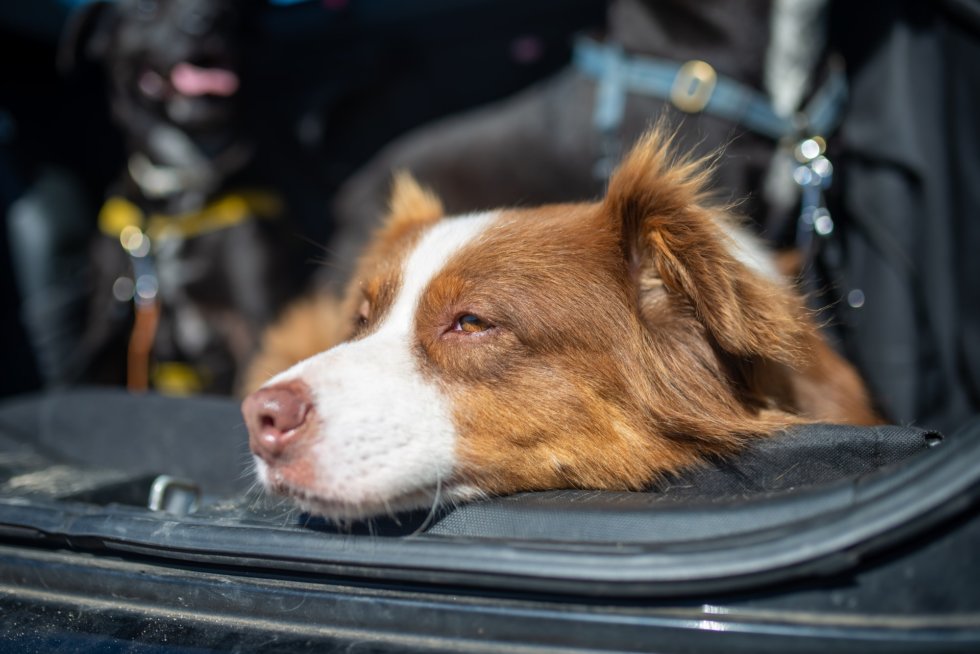 Understanding the rules of service animals and public transportation

As a follow up to our article about the places service dogs are allowed to go, this article will focus on transportation and service animals.

The key component of the service animal definition is that the animal must be trained to work or perform tasks for his or her handler. Emotional support animals, or ESAs, are excluded from the definition of service animals.

If an animal’s only function were to provide emotional support or comfort for the rider, for example, that animal would not fall under the regulatory training-based definition of a service animal. Simply providing comfort is something that an animal does passively, by its nature or through the perception of the owner.

To further complicate matters, if a person with a service animal wants to travel by plane, a different statute and set of regulations apply to the air carrier. The terminal and airport are covered by the ADA, but the air carrier and airplane are governed by the Air Carrier Access Act (ACAA). The ACAA prohibits discrimination on the basis of disability. The DOT regulations implementing the ACAA require that air carriers permit service dogs to accompany their handlers, but with some additional requirements.

While the previous regulation required air carriers to transport emotional support animals if certain requirements were met, the DOT regulations implementing the ACAA currently define a service animal as:

A dog, regardless of breed or type, that is individually trained to do work or perform tasks for the benefit of a qualified individual with a disability, including a physical, sensory, psychiatric, intellectual, or other mental disability. Animal species other than dogs, emotional support animals, comfort animals, companionship animals, and service animals in training are not service animals for the purposes of this part.

This definition of service animal went into effect on January 22, 2021, along with other changes prompted by several factors, including:

(1) the increasing number of service animal complaints received from, and on behalf of, passengers with disabilities by the Department and by airlines; (2) the inconsistent definitions among Federal agencies of what constitutes a “service animal;” (3) the disruptions caused by requests to transport unusual species of animals onboard aircraft, which has eroded the public trust in legitimate service animals; (4) the increasing frequency of incidents of travelers fraudulently representing their pets as service animals; and (5) the reported increase in the incidents of misbehavior by emotional support animals. In addition, DOT…received multiple requests for the Department to regulate in this area.

Before the new definition of service animal went into effect, there were a number of cases that attracted media attention to the issue of ESAs on planes. Some of the more attention-grabbing ones involved an emotional support peacock and an emotional support squirrel. In its document issuing the final new rules on air travel with service animals, the DOT acknowledged the special “realities and limitations of air service” and said that “[a]ny requirement for the accommodation of passengers traveling with service animals onboard aircraft necessarily must be balanced against the health, safety, and mental and physical well-being of the other passengers and crew, and must not interfere with the safe and efficient operation of the aircraft.”

Airline personnel are allowed by regulation to identify a service animal by asking “if the animal is required to accompany the passenger because of a disability and what work or task the animal has been trained to perform.”  They can also determine whether a dog is a service animal by its behavior or physical indicators such as a harness or vest.  Air carriers are allowed to require that the service dog be leashed or tethered.

Air carriers are allowed to limit a passenger to two service dogs. They are also allowed to require that passengers who want to fly with a service dog to complete two forms: a DOT form attesting to the animal’s health, behavior, and training; and, for flights lasting more than 8 hours, a DOT Service Animal Relief Attestation form stating that the animal will not need to relieve itself or will be able to do so in a sanitary manner. The regulations provide that an air carrier can refuse to transport a service dog under certain circumstances, including that the animal poses a direct threat to others’ health or safety.

The DOT recommends that a person who believes that his or her rights under the ACAA are being or were violated by an air carrier should ask to speak to a Complaints Resolution Official (CRO). “A CRO is the airline’s expert on disability accommodation issues. Airlines are required to make one available to you, at no cost, in person at the airport or by telephone during the times they are operating.” The person can also file a complaint through the airline and through the DOT.

While some regulatory changes have resulted in more consistency in the definition of service animal, there are still a myriad of service animal rules that that are applied by several responsible agencies. This creates confusion and poses challenges for people seeking the freedom that a service animal can provide. Please look for future articles exploring some of the other rules regarding service animals.

We are going to keep working to improve animal welfare and serving as a voice for the animals through advocacy. Together, we can continue to make a difference in animals’ lives. Stay updated on all of Michigan Humane’s advocacy efforts by joining our Legislative Action Network. 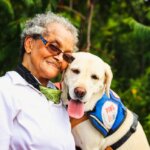 Service dogs and public access under the Americans with Disabilities ActFebruary 14, 2022
Importance of local laws to animal welfareMarch 31, 2022 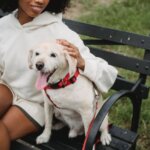 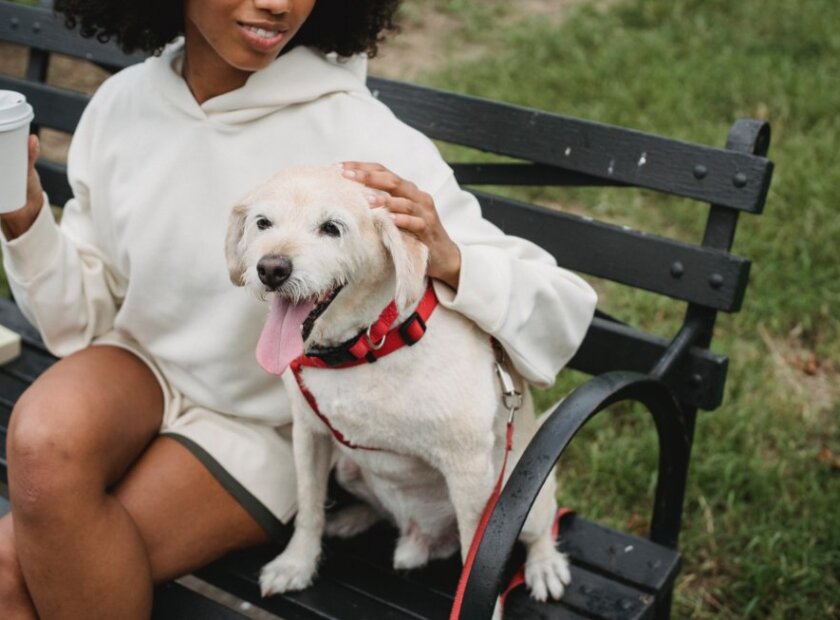 Understanding the rules of service animals and public transportation